By Guy Parsons
In Uncategorized

Leaders being asked to do more with less resources sometimes default to a “just get it done” attitude when tackling daily tasks. As a leadership tool, the willingness to evoke curiosity in these times often falls to the sidelines in one-on-one dialogues and team meetings.

The courage to be curious implies a willingness to step away from the head-down-plow-through mentality we sometimes default to, and, instead, pause to reflect on what has not been asked about the issue that could bring greater clarity or benefit. What open-ended question(s) could be asked that would result in innovative, creative, and possibility thinking before springing into action? 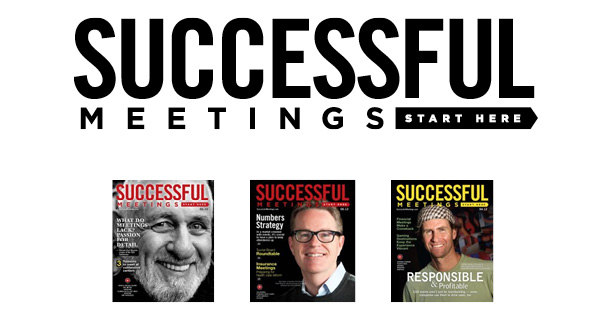 The Power of the Pause – Switch & Shift